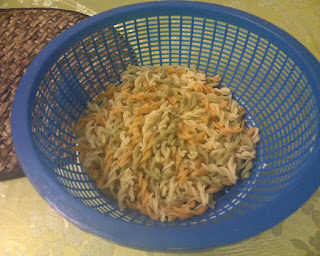 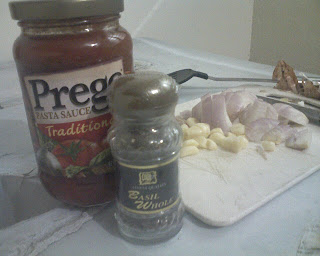 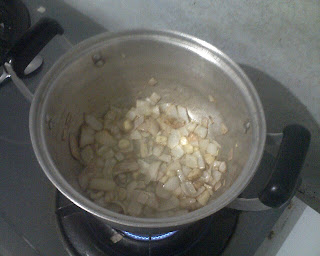 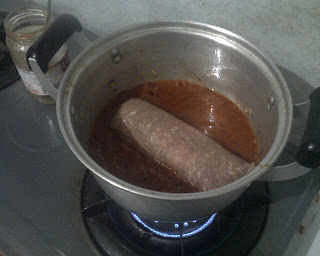 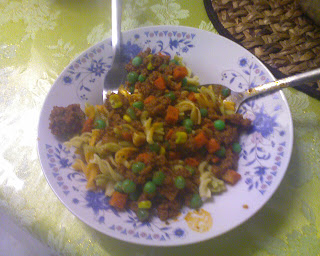 March 07, 2020
I haven't published anything in google play for a very long time. I'm very happy to finally introduce my latest project to the public. It is a casual game called..... Add Block. Yeah.. The best original game name award coming right up. But seriously, try it out. Find in at the play store here . I love playing casual games on my phone. It's great to pass the time. But it doesn't really do anything for your skills. Or at least not anything for real life important skills (yes, I don't consider being able to identify the consecutive shapes or color as really important). So I decided to create one. So in this game, you practice your math skills. Find the adjacent blocks that add up to the total you need. So it's math, math is important right? Right?.... The levels are unlimited, the idea is that you keep on playing until you can't anymore. You'll die if you finally can't get the number of wins required to pass the level in time. You only have 100 se
1 comment
Read more